He attended St. Theresa Catholic School later State School 1, Ubima from 1968 - 73 where, he obtained his First School Leaving Certificate. Between 1973 and 1978, he was a student of County Grammar School, Ikwerre-Etche where he further obtained his West African School Certificate (WASC). Omehia's quest for knowledge took him to Rivers State School of Basic Studies in 1979 and by 1980; he obtained the Advanced Level G.C.E./LJ.M.B certificate.

Not done yet, Omehia proceeded to the United Kingdom and was a student at Manchester Polytechnic, England, now Metropolitan University Manchester, where he bagged a Bachelor of Arts (HONS) in Law, between 1981 and 1984.

Like Oliver Twist who wanted some more, Celestine Omehia displayed his desire for more knowledge when, he proceeded to the University of Hull, England, in 1984 and by 1985, he had graduated with a Master's Degree (L.L.M.) in International Law.

Thereafter, he returned to Nigeria, the land of his birth after his academic sojourn in the UK and immediately proceeded to the Nigerian Law School, Victoria Island in Lagos, where he bagged his BL and was called to the Bar in 1986, thus, qualified as a legal Practitioner and a member of the Nigerian Bar Association (NBA) 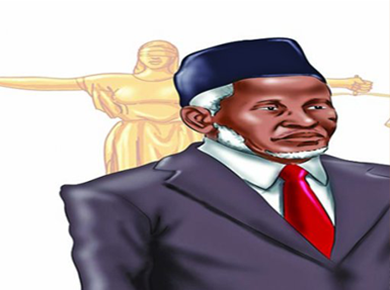 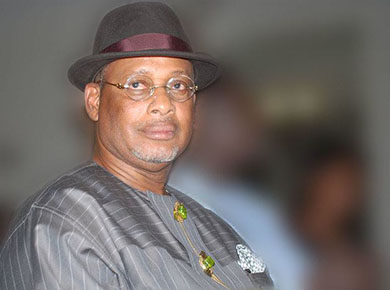 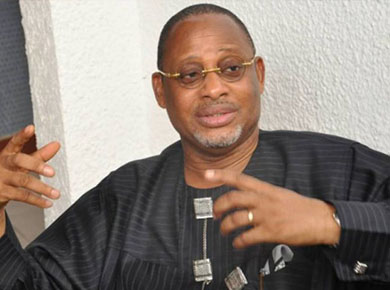